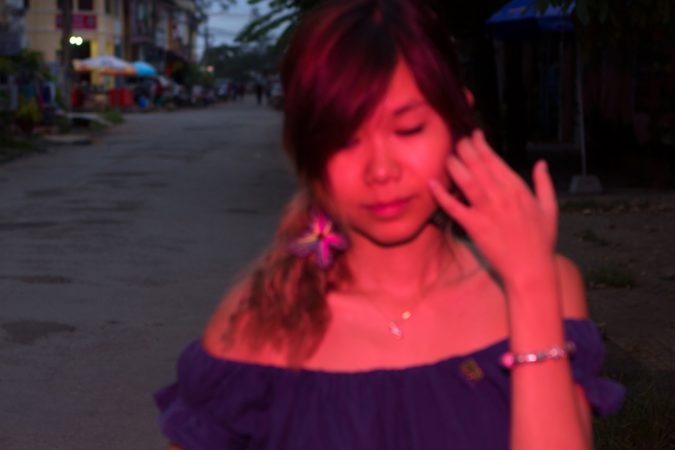 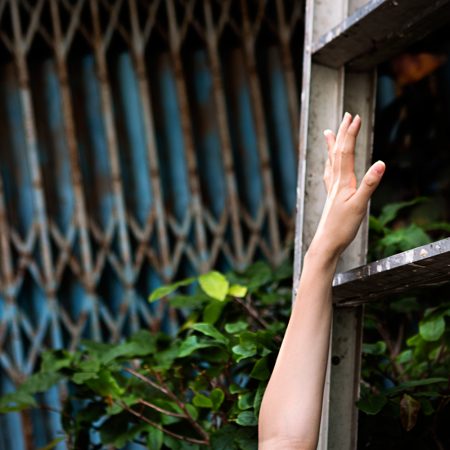 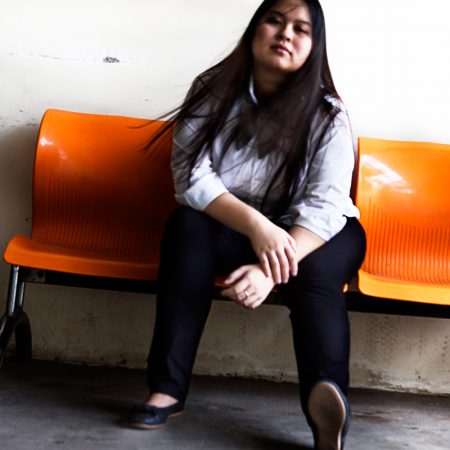 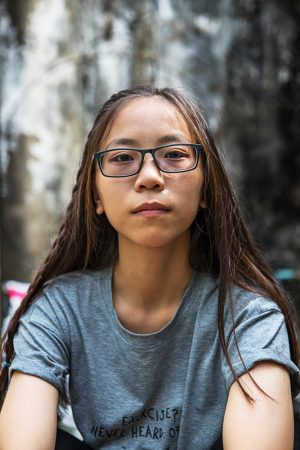 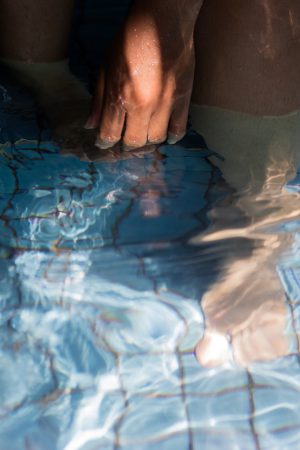 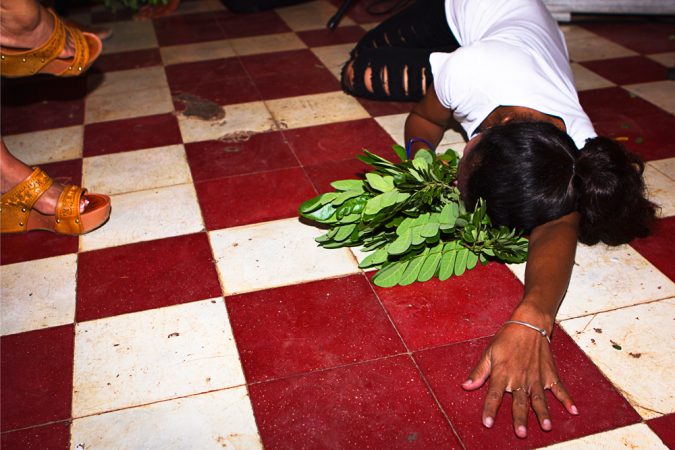 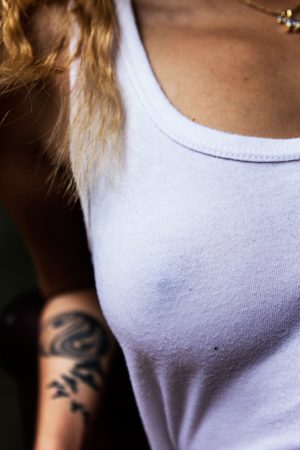 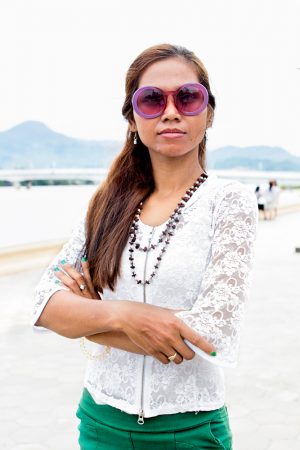 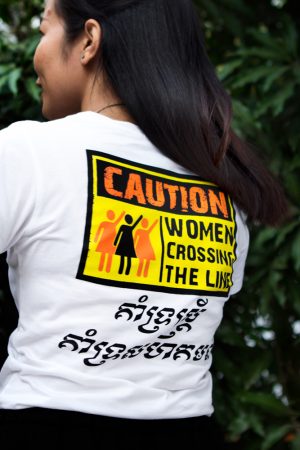 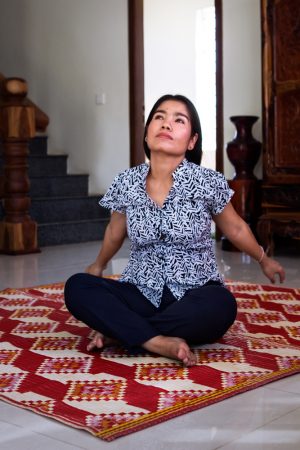 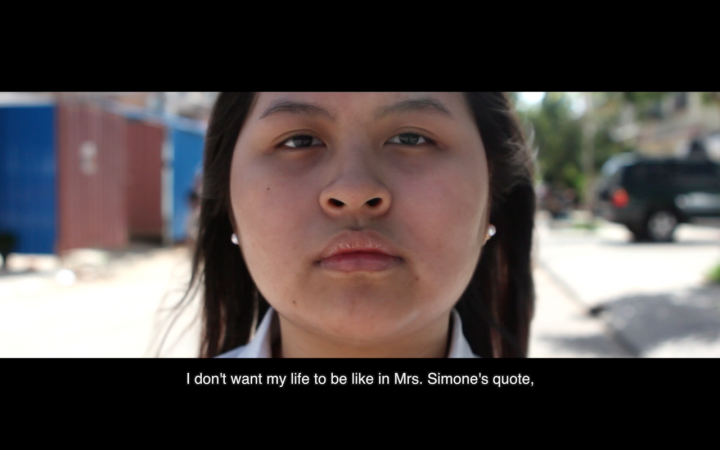 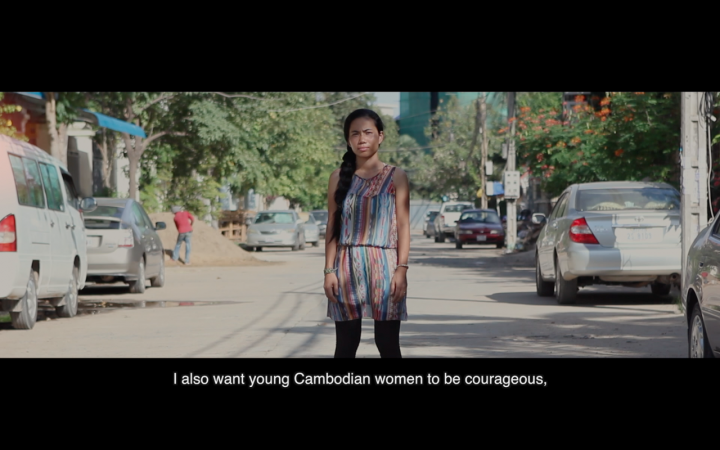 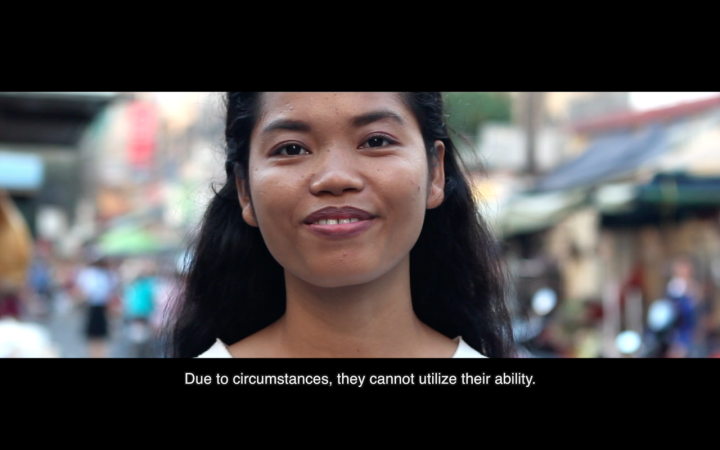 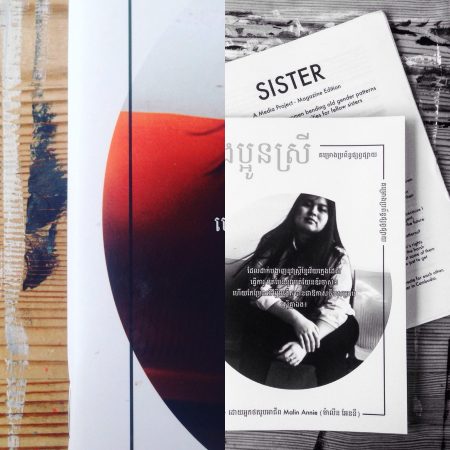 “Sister” (named after the term women use between each other in Cambodia) is a portrait series of young Khmer women who, intentionally or not, are bending the old gender pattern and are shaping new opportunities for their fellow sisters.

Based on these facts, SISTER investigates who the young generation of Khmer women are, who are advocating to change the situation.

The goal of freedom to do career, go out partying, travel, take up space with opinions, improving the living standards, and basically just have control over your own life, are returning topics.
These demands and dreams often collides with traditional beliefs, old generation ignorance, stereotypical gender norms, and men that don’t want to let go of their privileges.

“I feel I can’t live my life”, “I feel stuck” and “Sometimes I’m so depressed because I feel so splitted” are returning expressions, showing that these demands are urgent, vital and a source of constant struggles.

But there is an optimistic believe in the future.

Who are the women challenging the norms and questioning these old patterns?
The project has met many romanticizing expectation of what a women’s rights activist should be like.
Sometimes there is a lack of knowledge of the real harsh realities that Cambodian women actually face, the circumstances some of them comes from, or understanding of the fact that it’s a privilege just to get introduced to women’s rights.

Except the most needed support and sisterhood many of these women create for each other, there is not much romantic about being a woman’s rights defender in Cambodia.

Rape threats on social media, long group meetings after a 7-5 working day (while your family is bustling your phone to get you home), sexual assaults (because you decided to wear a skirt), social pressure from your siblings (because you don’t want to get married), and going up 4 am on your only day off, to hold workshops in provinces or attending volunteer trainings, are only few things that are part of the real activism in Cambodia.
It’s also women who are in the lead when it comes to protesting other social issues. In the end it’s the women that usually suffer the biggest consequences under these issues, so their demands and voices are some of the biggest parts in improving the
women’s rights situation in Cambodia.
Some of the women in the project doesn’t define themselves as women rights defenders or feminists.
But the definition in itself was never important.
SISTER is based on the belief that all young women who are thinking in new ways, demanding their rights, and doing it differently from the gender stereotypes, are part of the change – if not the biggest one.
The goal is to create a platform where women who are bending the old gender pattern and are shaping new opportunities for their fellow sisters gets the chance to speak their minds.
It’s also about inspiring other young Khmer women, to questioning social norms, to introduce them to their sisters thoughts and to make them dare to take actions themselves.

The women’s rights situation in Cambodia :

Gender based violence continues to be a huge issue. Girls still lack the same educational opportunities as boys, and the Cambodian society is still very influenced by the Chbab Srey.

Explanation of Chbab Srey:  The poem instruct women in how to act correctly according to old Khmer traditions.It mainly focus on the women’s role in the household and how to keep the husband satisfied.

It urges women to be quiet and submissive and holds her responsible for the family’s happiness and the man’s behaviour.

It also advice women not to bring family problems outside the house, to avoid putting shame on the man.