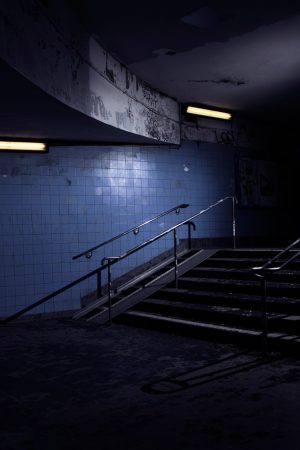 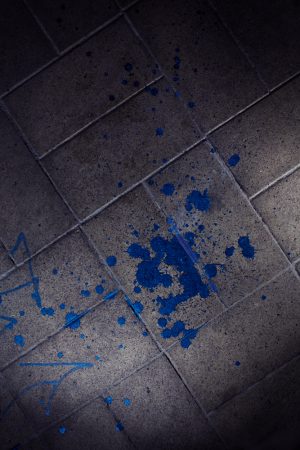 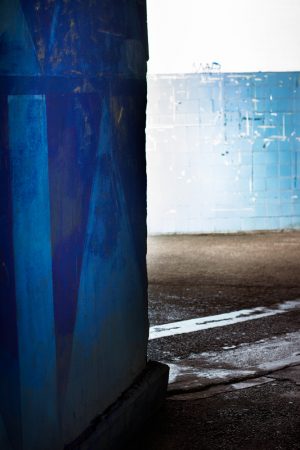 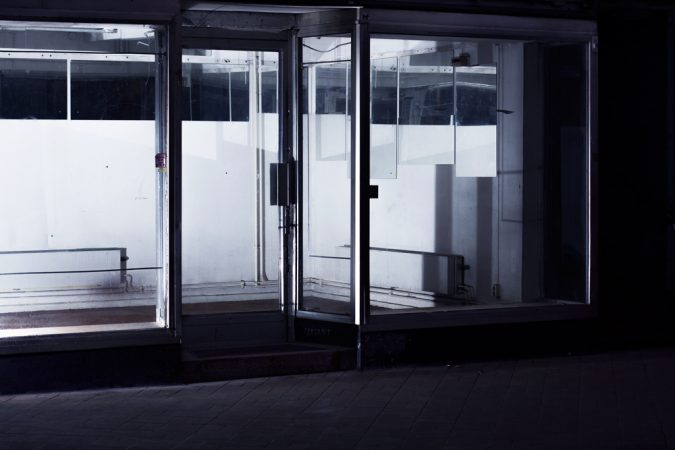 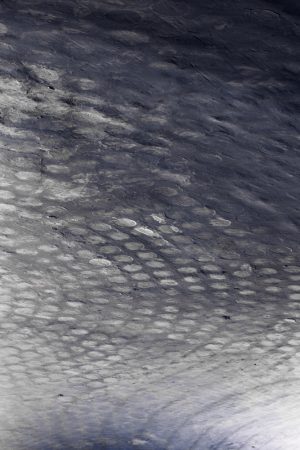 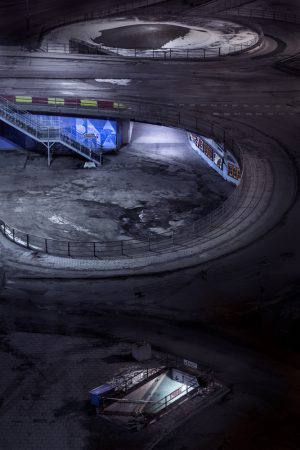 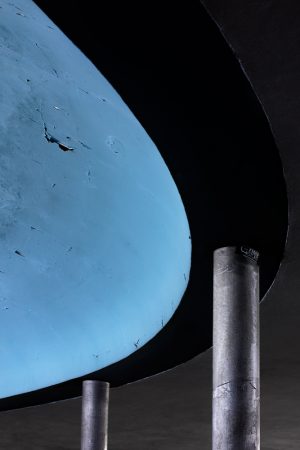 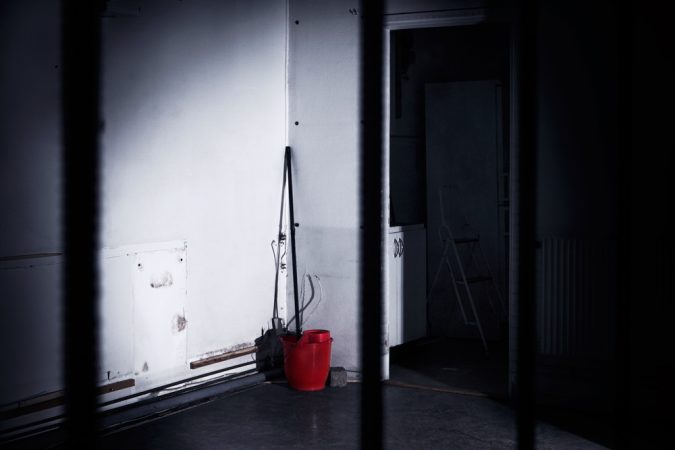 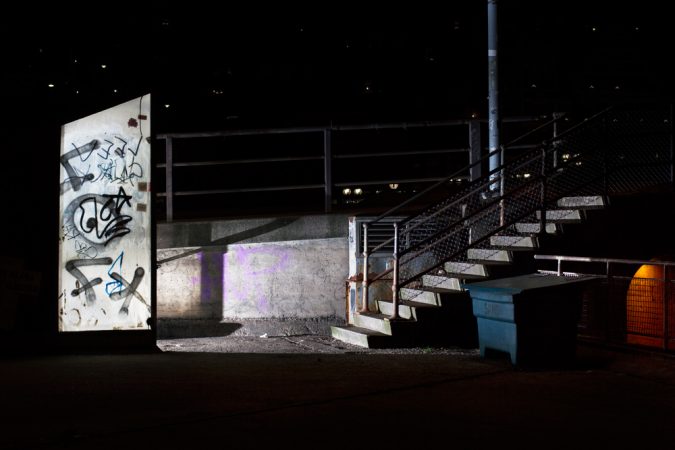 It was built in 1935. Blå Bodarna (the Blue Sheds) is a blue walkway through a complex named Slussen. Blå Bodarna had a hairdresser, a flower shop and lots of neon signs. You could buy fruits and coffee, records or theatre tickets.

But for sure – not any more.

The place is to be demolished and the process of that decision has been long and full of conflicts.

During a couple of months and many late evenings, a lot of people were passing through while I was doing the project. Many came up to me, wanted to share their memories and sadness over the bad state of the place and the demolishing plans. Also, some people thought it was a shame that the place was still standing.

The complex has become a place which everyone has an opinion of. It is connected with a lot of memories and people that are, and have been, walking the blue tile-walk. I think it’s a symbol of people’s relation to their city and that the main problem is that a lot of Stockholmers feel that something which is theirs is taken away from them.

But one thing is for sure. Blå Bodarna is now empty and not what it used to be. It’s lying there, just waiting.